1: The Dude spawned his own religion

Based on Chinese Taoism, Dudeism is “the religion for its time and place.” The religion has its own ordained Dudeist priests who can legally preside over wedding ceremonies. If you want to know or become a member check out http://dudeism.com

2: The movie has its own festival

Along with it’s own religion The Big Lebowski also has its own traveling Festival called Lebowski Fest The festival started in 2002 in Tennessee and has been held in more than 30 cities over the years. The event is usually split between two days. The first day features a screening of the movie and a few bands. Day two is the bowling party which bowling, costumes, trivia, and more. 3: The Dude is in every scene

Yes, even the scene where the Nihilists are ordering pancakes. You can see the Dude and Walter sitting in the van through the window. 4: You never see the Dude Bowl 5: The Dude is based on a real person

The Dude is based on Jeff Dowd who the Coen brothers met while working on their 1984 film Blood Simple. Dowd who’s real nickname is “The Dude”, a name given to him by friends in the 6th grade which is a playonwords of his last name. 7: Some of the Dude’s wardrobe came from Jeff Bridges himself 8:All of Donny’s bowling shirts have a different name printed on them

Donny wears a few bowling shirts throughout the movie and none of them bare his name. 9: The Dude drinks 9 white russians throughout the movie. 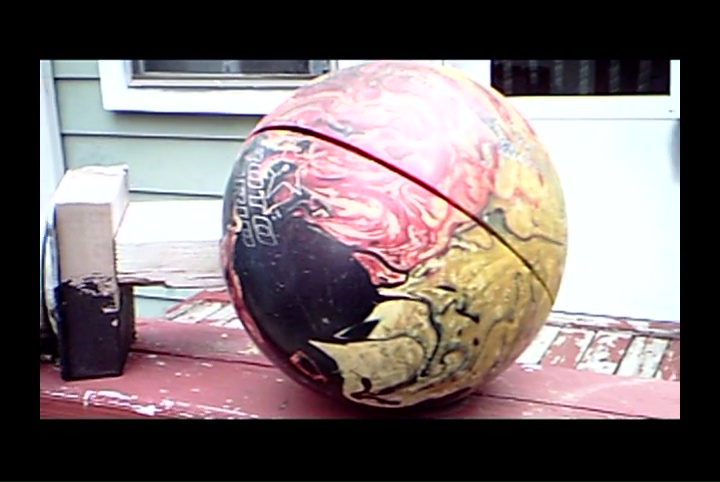